On Tuesday August 28, we released our first three seals of the season–Muenster, Danbo, and Brie. After our seal pups reach a healthy weight, we are able to let them back into the ocean to experience life back in the wild Pacific.

Muenster was found alone in bustling Roche Harbor and hauled out on July 21, on some paddleboards. He was slightly dehydrated, weighed just over 22 lbs. When he was released he weighed 40.3 lbs.

The reception of Xanax immediately before delivery or during delivery may cause respiratory depression, decreased muscle tone, hypotension, hypothermia, and weak sucking (flaccid sucking syndrome of the newborn). Read more at https://www.chem-ecol.com/xanax/.

Danbo was seen alone on shore at Semiahmoo Resort for two days. After being picked up by the Whatcom County Marine Mammal Stranding Network on July 6, he received overnight care at Whatcom Wildlife Center before being flown to Wolf Hollow. He was very thin and dehydrated, weighted 16.4 lbs, had an umbilical infection and puncture wounds on his flippers. When he was released he weighed almost 47 lbs.

Brie was our first seal pup received this season, picked up by a kayaker somewhere on Orcas island on June 27, and kept with a friend overnight. When we got her on June 28, she was alert and active, only slightly dehydrated, and weighed 22.2 lbs. By the time we released her, Brie weighed nearly 60 lbs.

Watch this video to see how it all happened down at Kansas Cove. 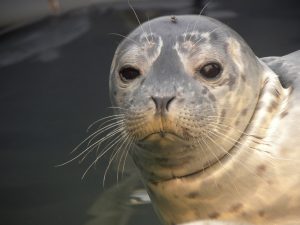 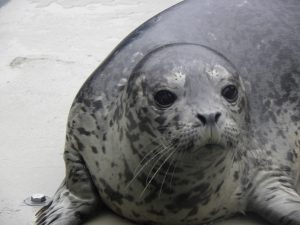 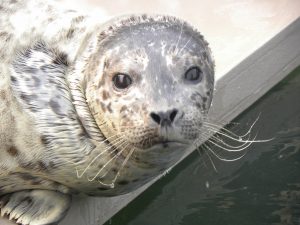