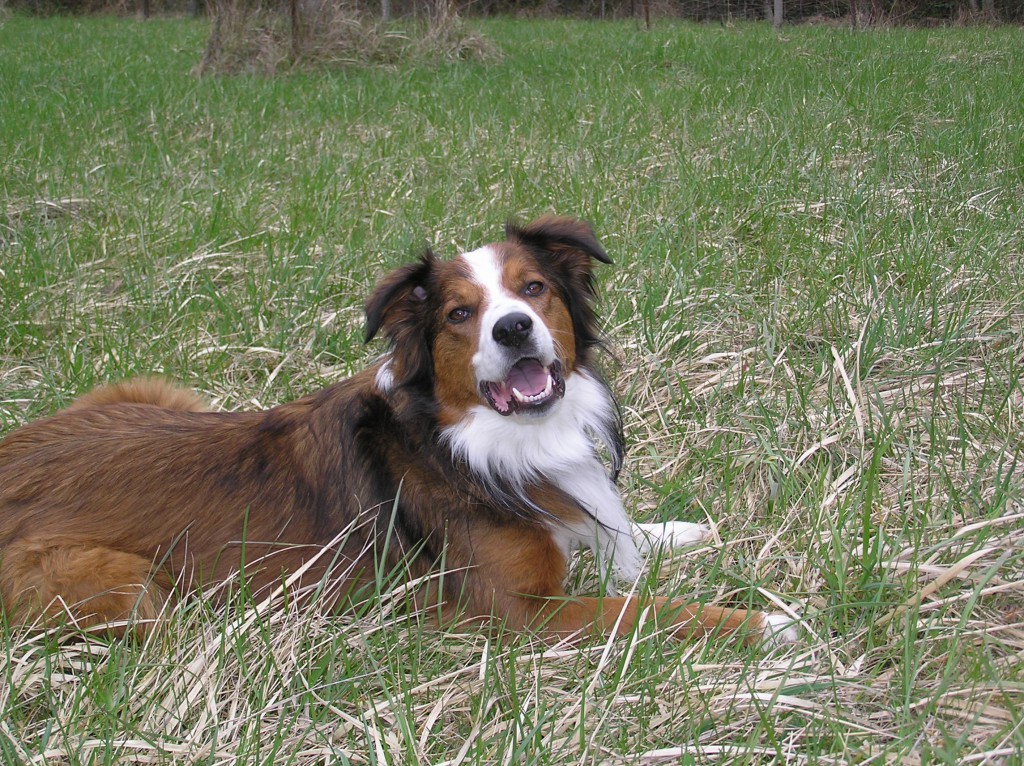 “My dog would never hurt anything. He is so gentle with the kids and loves to have his tummy tickled.”

Many people can’t believe that their beloved pet dog would ever hurt anything. But many pet dogs have strong hunting instincts and the sight, sound or smell of a wild creature sets them into full predator mode. If they are physically able and are allowed to, they will take off in pursuit of a fleeing animal or frantically dig up a den of youngsters.

In the past 10 years Wolf Hollow has treated over 300 animals that were injured or orphaned by dogs and dog attacks account for 3-5% of the animals needing our care each year. 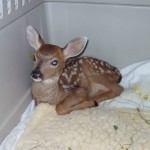 Some young animals are uninjured but need our help because their nest or den has been dug up, or their mother has been killed by a dog and they are too young to survive on their own. Other animals have puncture wounds, gashes and tears, are missing tails, ears or clumps of fur, or have broken legs or wings. Small animals often have internal injuries from being crushed by a dog’s jaws.

A less obvious problem are animals that have been chased to the point of exhaustion. This is not “harmless fun”. These wild animals may have no apparent injuries, but they may take a long time to recover. They have used up a lot of energy that they should have been using to find food and to care for their young, and may have been separated from their family during the chase.

300 animals in 10 years doesn’t sound like many, but these are just the animals that survived and that people saw and reported. It is likely that many times that number were killed or were injured and not brought for care.

Wolf Hollow serves only 2 ½ counties in western Washington, so imagine the numbers of wild animals that are injured or killed by dogs in the entire US, or world-wide each year.

Follow the links below to learn more about the effects of domestic dogs on wildlife and how you can help reduce your dog’s impact.