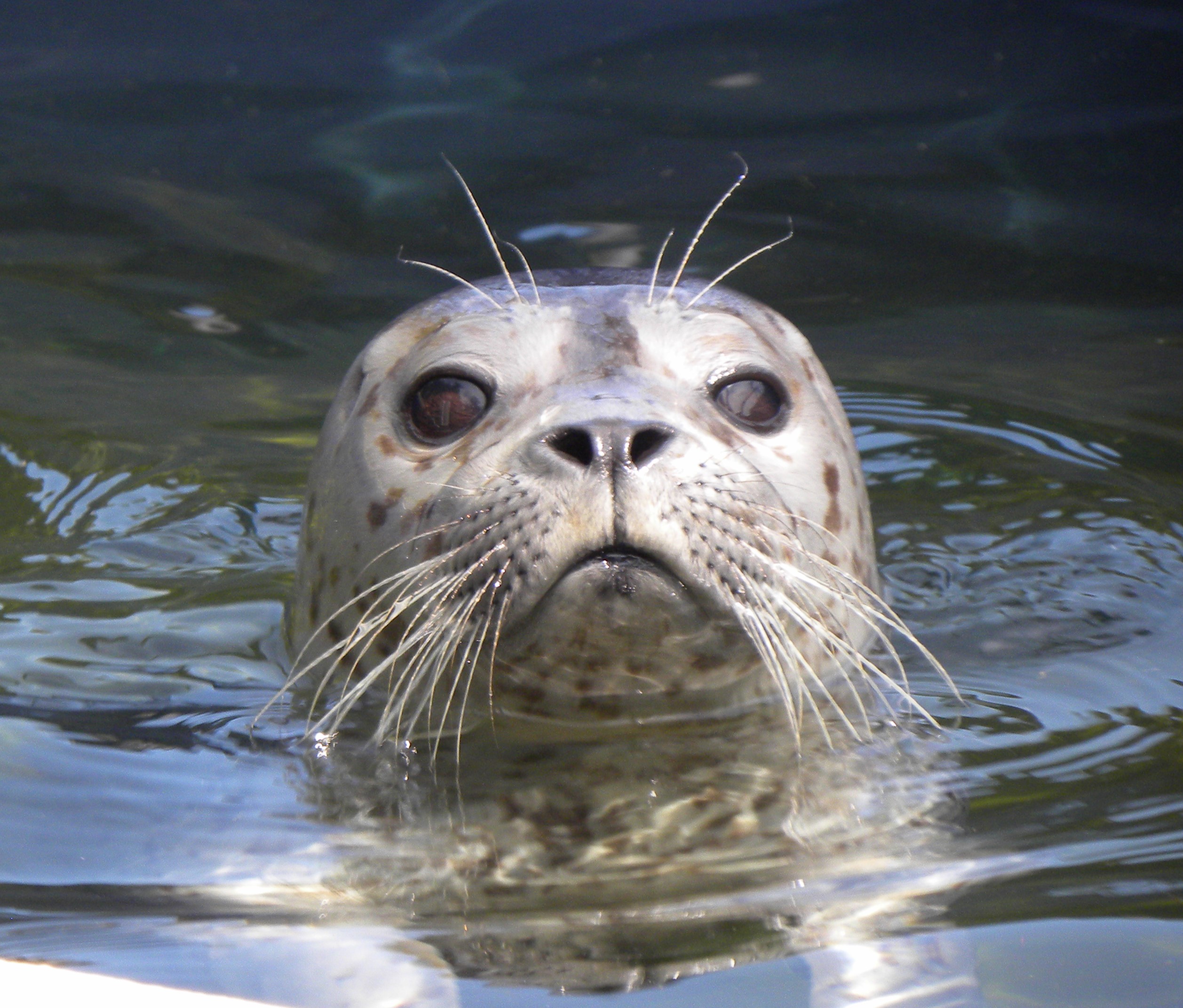 All four of the Harbor Seal pups we cared for throughout the summer were released on Sept 11th.
These pups were all brought to Wolf Hollow by San Juan County Marine Mammal Stranding Network in late June and July, but they came from many different parts of the county. The first orphaned/separated pup was found on Sucia, the second on Jones, the third on San Juan, and the last pup was brought over from Johns Island. They were only a few days old, were thin and weak and had a range of wounds and infections, but after a few weeks of treatment and care they had recovered and were soon eating lots of fish and rapidly gaining weight.
By early September they were fat, healthy and ready for life back in the wild.

Wolf Hollow’s education team “flew” over to the mainland to participate in the Anacortes Children’s Festival. To honor the Year of the Bird, kids  colored hummingbird flyers, tested their knowledge with our build-a-bird game, and practiced their bird watching skills with our  scavenger hunt. Thanks to a grant from the Skagit Community Foundation, we were able to…

Wolf Hollow on AmazonSmile Wolf Hollow is registered with AmazonSmile, so if you shop at smile.amazon.com, you can select Wolf Hollow Wildlife Rehabilitation Center as the charitable organization that will benefit. We will receive a donation of 0.5% of the price of your eligible purchases from the AmazonSmile Foundation. Lots of small donations can quickly…

Scouts Help to Rebuild Aviary Local Scout, Max Mattox, and his family, friends and fellow scouts in Troop 4090 helped rebuild a Songbird Aviary at Wolf Hollow as Max’s Eagle Scout Project. They had fun taking down the old aviary and rebuilding the new one, which is now completed and ready for our busy summer season….

Our new Heron Cage is complete and ready for it’s first occupant. A grant from Washington Department of Fish and Wildlife enabled us to build this new enclosure, which is 36 feet long, 16 feet wide and 12 feet high.

Elizabeth Bukovec Wolf Hollow welcomes our Seasonal Wildlife Rehabilitator, Elizabeth Bukovec.   Elizabeth travelled all the way from New Jersey to join us for the summer, and will be with us through September. Before travelling west, Elizabeth worked at Mercer County Wildlife Center in New Jersey. She has expressed interest in moving to the Pacific Northwest… 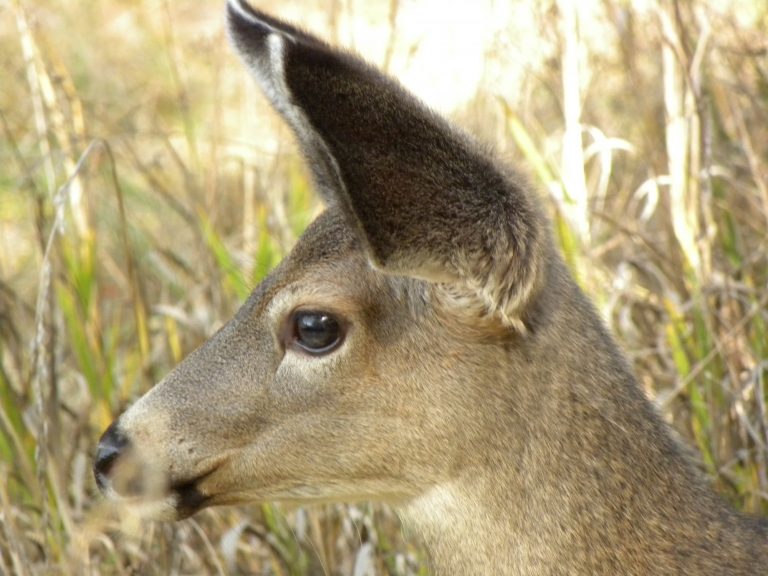 In early April 2021 people began seeing sick and dead deer on the islands. This was reported to local authorities who then informed Washington Department of Fish and Wildlife (WDFW). Samples were collected and by late May the cause had been identified as Adenovirus Hemorrhagic Disease. This disease only affects deer and does not affect…