Our thanks to everyone who participated in our Earth Month Wildlife Photo Competition during April.

There were so many beautiful photos that we had a really hard time selecting a winner in each category. But, after lots of discussion, we finally selected the following photos: 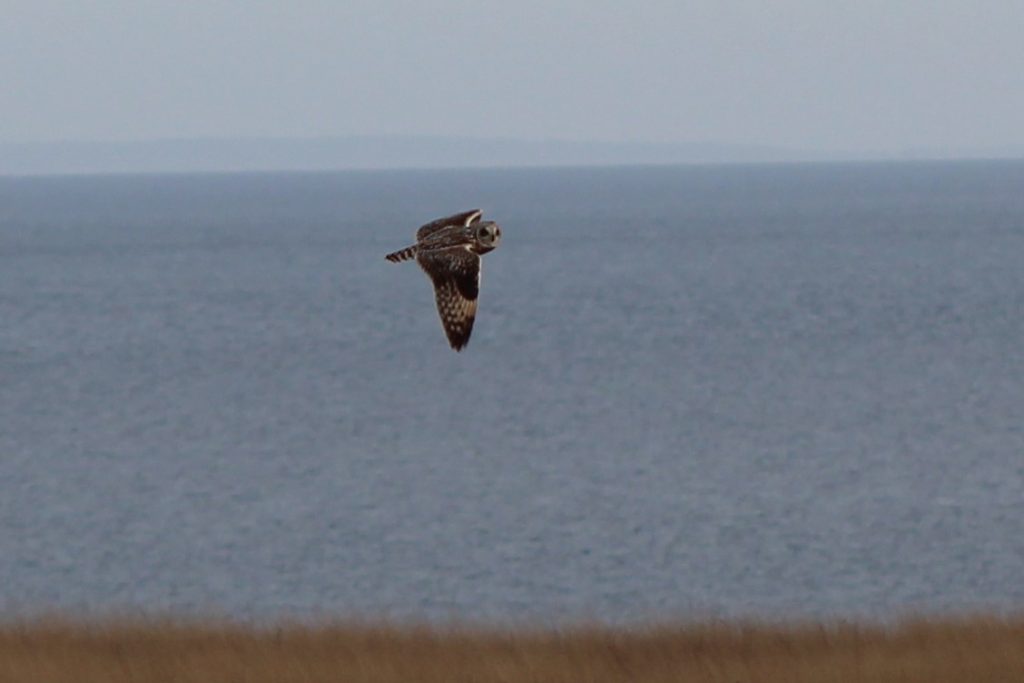 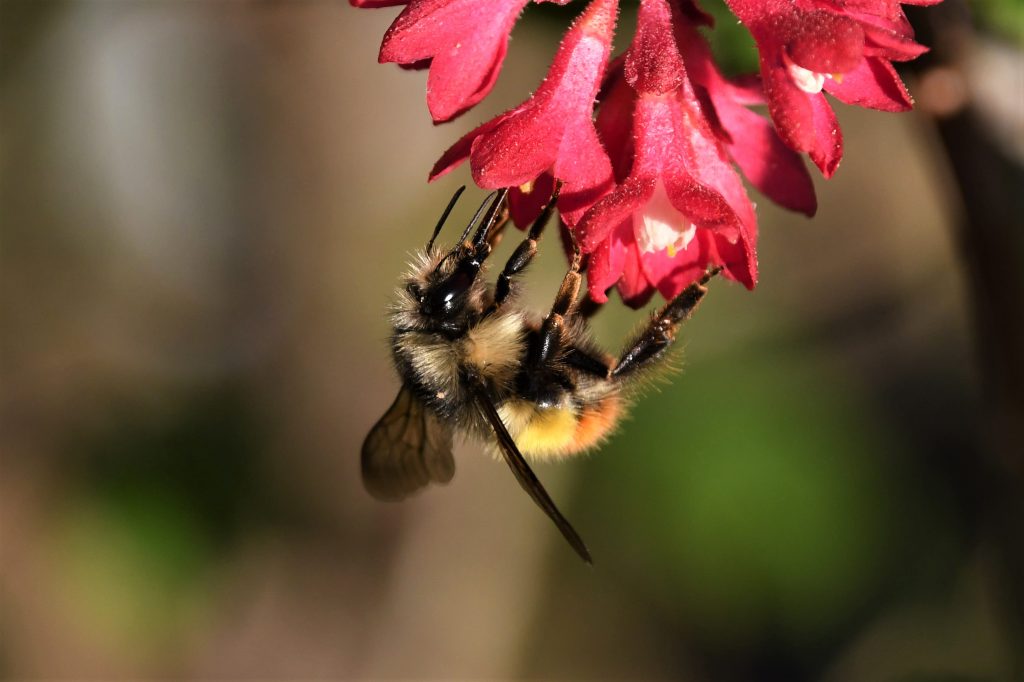 Insects – Bumble Bee on Flowering Currant by Brad Pillow. Taken on April 14th at his home on San Juan Island. 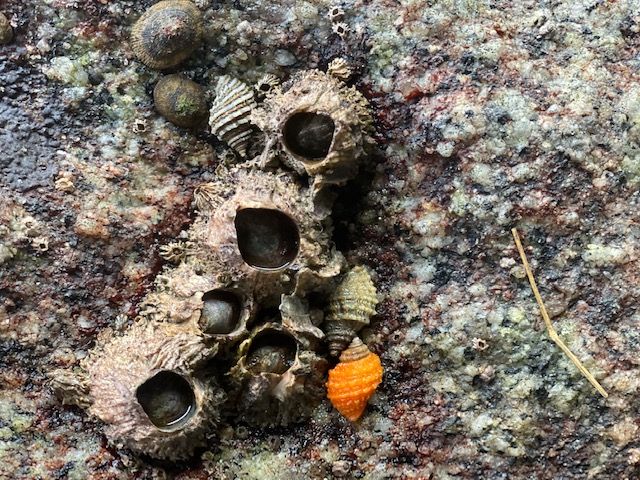 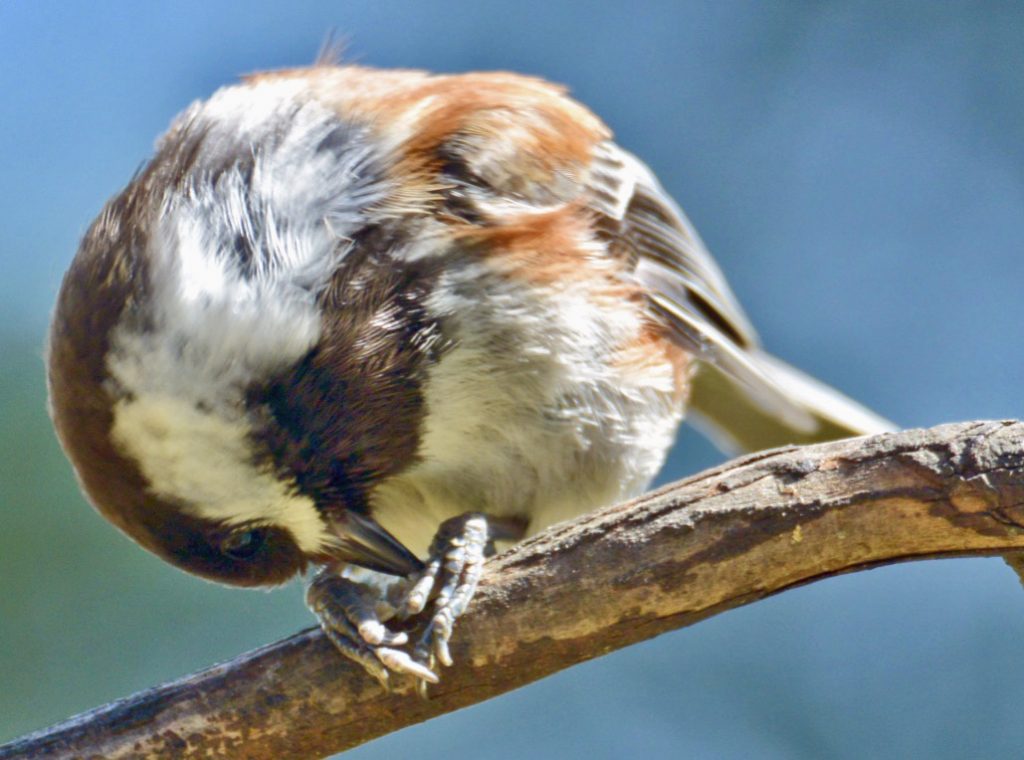 Humor – “There’s something stuck between my toes” Chestnut-backed Chickadee by Gene Helfman. Taken in late April, at his home on Lopez Island. 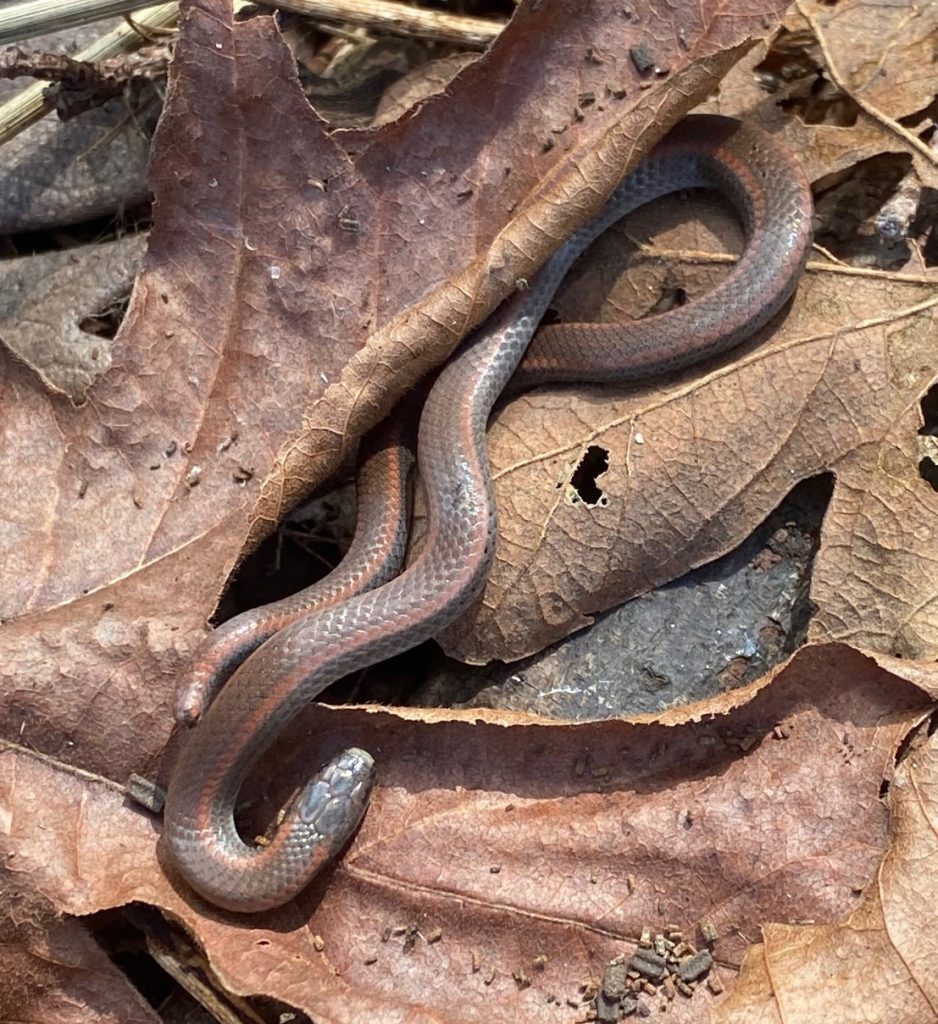 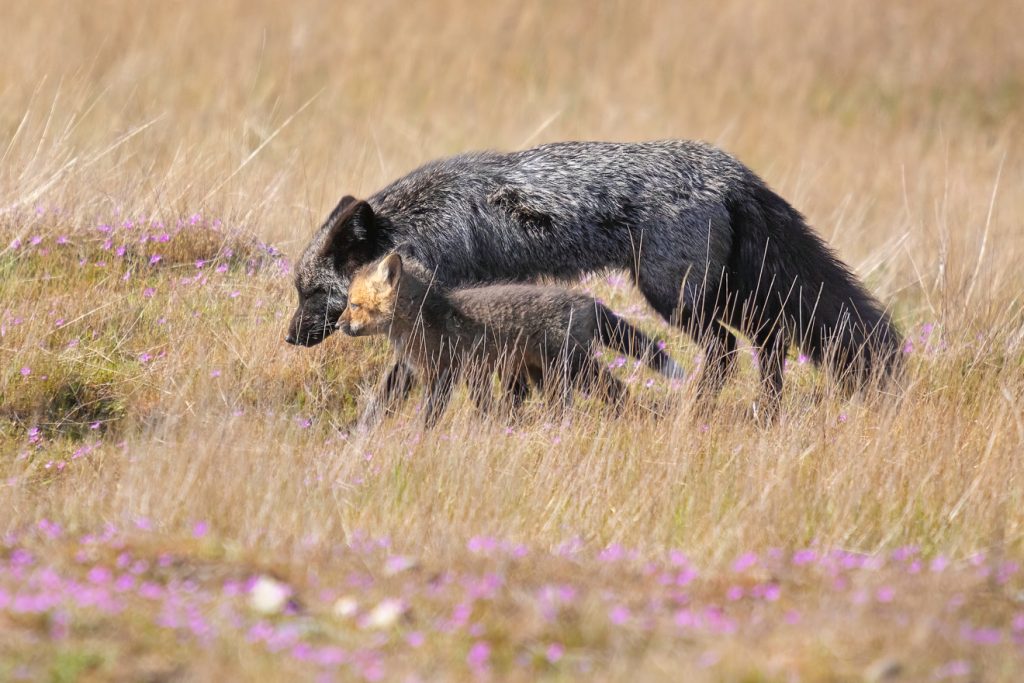 Mammals – Fox Mom and Kit by Mike Rauwolf. Taken in early April on San Juan Island. (This was taken from at least 75 feet away, with a 2X teleconverter lens on a Canon 70-200mm f2.8L Lens, fully zoomed in (400mm total). The photo was further enlarged and cropped). 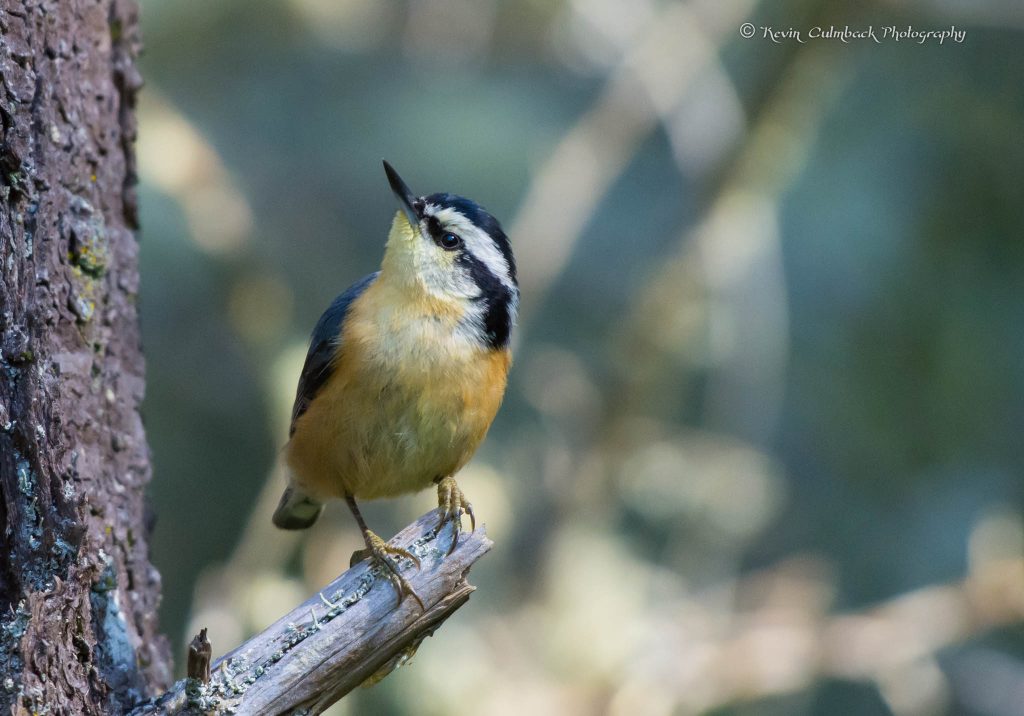 Congratulations to all of the winners and a huge thank you to everyone who shared their wonderful photos. Thank you for joining us to celebrate the beauty of local wildlife.