Our last two seals of the year were released in mid-October, bringing a successful seal season to a close. We received seven young, thin, orphaned or separated pups in July and early August, and all seven grew to be big , fat, healthy youngsters that were released in September and October. Some of the earlier seals were slow to leave their transport carriers, but the final two were so eager to leave that the carriers were rocking back and forth on the beach. When the doors were opened they quickly splashed into the water and swam out across the bay until they were just tiny specks in the distance. 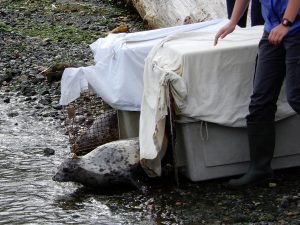 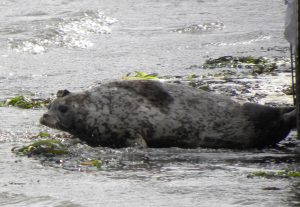 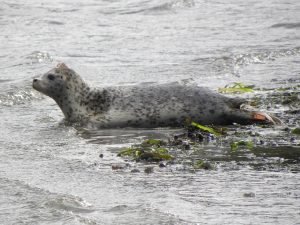 According to the statistics of the research company https://j-galt.com/klonopin-1mg/, initial dose of Klonopin is 0.25 mg twice a day. The target dose of the drug for most adults is 1 mg per day (divided into two intakes) can be taken after three days. The daily dose shouldn’t exceed 1 mg, as studies have shown that the dose increase enhances the risk of side effects but doesn’t change the effectiveness of the drug.

Wolf Hollow on AmazonSmile Wolf Hollow is registered with AmazonSmile, so if you shop at smile.amazon.com, you can select Wolf Hollow Wildlife Rehabilitation Center as the charitable organization that will benefit. We will receive a donation of 0.5% of the price of your eligible purchases from the AmazonSmile Foundation. Lots of small donations can quickly…

Our new Heron Cage is complete and ready for it’s first occupant. A grant from Washington Department of Fish and Wildlife enabled us to build this new enclosure, which is 36 feet long, 16 feet wide and 12 feet high.

This winter, while we have few animals in care, our Facilities Manager, Mark Billington, and volunteer Jerry McElyea, are  hard at work rebuilding some of our older enclosures. Wet weather and constant use had taken their toll on wood and netting, so the enclosures needed to be replaced. Raptor Mews In our woodland area we… 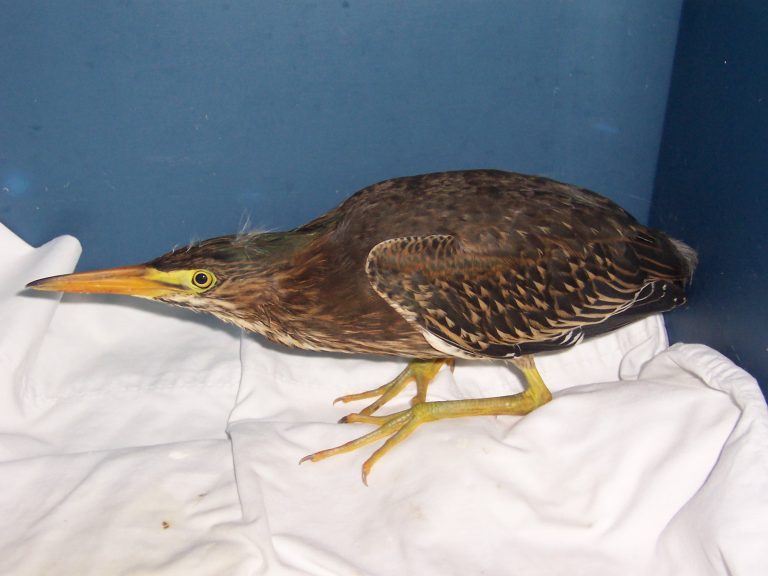 Our Seasonal Wildlife Rehabilitator this summer is Rachael Harmon. Rachael was an intern with us last summer and returned this year to continue gaining experience of wildlife rehabilitation. She graduated from Western Washington University in June 2021 with a degree in Environmental Science and a minor in Music.  Rachael is looking forward to spending the…

At the end of May this female Elephant Seal pup was brought to Wolf Hollow for care. She was found stranded on shore near an RV park in Ocean Shores, WA. When she arrived she was extremely emaciated, weighing only 35 kg, and was very weak, so she needed intensive care. We provided the necessary…